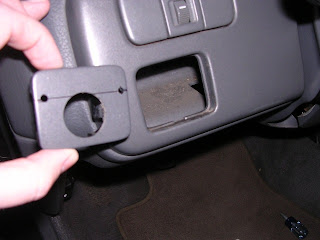 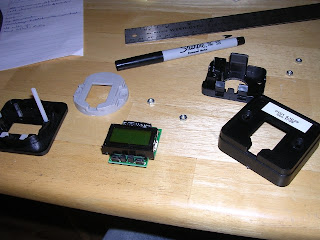 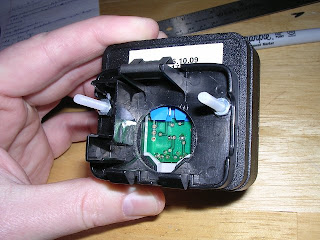 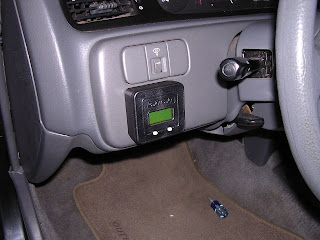 One thing I haven't done with the Lifeline traction batteries is to run a conditioning charge on them. Yesterday I ordered a 0-30V 6 amp power supply so I can run a higher voltage charge on each individual battery. Perhaps that will help them regain some of their life.
Posted by TimK at 8:21 AM